Tart Optical are a hidden gem in the world of eyewear. They’re not as high profile as Tom Ford or Cartier but that doesn’t stop them being a favourite of Jonny Depp and Brad Pit. They are also a favourite of Eye Opticians, where they are available exclusively at our outlets. Tart Optical started in 1948 and were the first to make frames out of plastic. Two years after the creation of the atomic bomb and five years before the discovery of the double helix, Tart Optical is a child of the Atomic Age. They make eyewear that is uncompromisingly modern, in which form follows function and there is no form that does not function. Tart’s aesthetic crystallises the values of a scientific era, the backroom boys with their slide rules, the engineers building a brighter future. Tart Optical eyewear is for the eclectic, the clear sighted visionary, the man who can see what others can’t. Like Jonny Depp in Stephen King’s The Secret Window.

In this film, Depp played a brilliant, reclusive writer. What better glasses to read and write by than Tart Opticals? So with their promise of a bright future in which form, function and aesthetic are one, Tart Optical have kind of captured our hearts. We just hope you like them as much as we (and Brad, and Jonny) do. 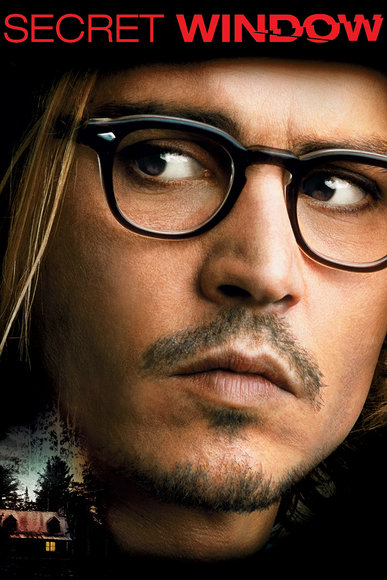 Get in Touch with Eye Opticians

Don't hesitate to contact us regarding your eye related enquiries

More of our latest posts.

How to Keep Your Eyes Healthy

Eye News by Sayyida Nassimizadeh Sight is considered to be at the...

We are back open!

Red eye? Could it be a sign of Coronavirus?

By Sayyida Nassimizadeh Let’s analyse if you can really catch COVID-19 through...